Sotiris Fotinitsoglou was born in Thessaloniki, where he grew up. He is a graduate of the Democritus University of Thrace Law School. He is a lawyer, member of the Bar Association of Thessaloniki and an associate of ”PANAGOPOULOU - BEKA and Partners Law Firm”.

As a college student he actively participated, among others, in a European Federalist Organization. For the past six years he is actively engaged in numerous humanitarian and philanthropic organizations, while organizing a large number of award-winning projects and social actions. He is the instigator and founding member of a youth political and business club in Thessaloniki.

Sotiris Fotinitsoglou has participated in a large number of conferences and seminars about criminal, public and tax law with special emphasis on financial crime. He also specializes among other in commercial– company law, civil law, car accidents, GDPR cases, leasing and land registry law. He speaks fluently English and German. 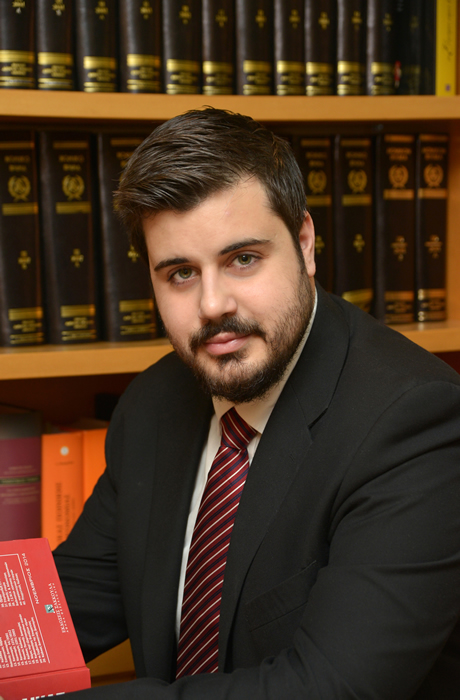